I am proud to announce the inductees for the 2021 Drew Carson Writes Studio Hall Of Fame.

These people have all made a huge impact on my audio journey since it began back in 2014/2015 with the birth of my first podcast through all the audio dramas, live-streams and the launch of Radio Haver.

So without further adieu here are your inductees into the Drew Carson Writes Studio Hall of Fame.

Todd T.W. Brown was the author of the Zomblog trilogy, the DEAD series, Gruesomely Grimm Zombie Tales, That Ghoul Ava, and many more. I had the distinct honour to not just chat with Todd on my podcasts a bunch of times, to feature his remarkable story in my documentary Mind Garden and cast him in the Orchid Grove series but to also call the great man my friend. When deciding to create a Hall of Fame for people that have influenced, created and pathed the course of this audio journey I could not think of a more deserving individual to be the first addition. I miss him every day. He was, and remains, a true legend. If you love horror stories please check out his written works as trust me he was one of the best writers of zombie fiction around. RIP good bud.

Tanja is one of those once-in-a-lifetime talents when it comes to voice performance. Take after take she brings the emotion without question. I have had the great privilege to work with her on the Orchid Grove series and every episode and feature production I am constantly blown away by her talent and professionalism. Another friend I have made along the way on the audio journey that has influenced me and definitely made me a better writer as I challenge myself to give her better character moments and dialogue to perform. Tanja features on The No Sleep Podcast, What’s the Frequency, Hostile Worlds, Orchid Grove series 1/ Asylum/ Standing Ground, Organism and You Are Here.

Mick should already be in the Hollywood Hall of Fame. He worked on Nightmare On Elm St 3/4, Candyman, Buffy The Vampire Slayer, Hercules: The Legendary Journeys, Critters 2, Blade, Tales From The Darkside, Boogie Nights & Roger Corman’s Fantastic Four and that is only scratching the surface of his career. He is also the host of 2 great podcasts Rabbithole and Dream Warrior Reviews both of which featured heavily on my wee radio station Radio Haver. He is also the author of a tremendous book entitled Behind the Screams: The Dream Masters Revealed, which chronicles the making of Nightmare on Elm St 4: The Dream Master. If you love that series of films, love horror or love funny well written books then definitely check it out. I’ve had the pleasure to interview Mick and chat with him a bunch on podcasts and livestreams as well as cast him in both the Orchid Grove series and our latest production Merry Fucking Christmas. Mick is one of the funniest and warmest people I have ever met and is very generous with his time. Another person I am privileged to call my friend and another person who has helped me become a better writer. Check out Mick’s podcasts and awesome book Behind The Screams: The Dream Masters Revealed.

Doug is one of the most talented screenwriters and authors on the go right now in my humble opinion and he has the credits to back up my claim. From Penning Die Hard 2, Bad Boys, Money Train, Hostage and the incredible Lucky Dey crime series of novels he has written some of the greatest Hollywood action films and books. I had the pleasure to chat with Doug on multiple occasions between the Drew Carson Show and The Writer’s Room podcasts. We also shared a now infamous livestream exchange that got banned by Facebook when yours truly experienced what happens when you drink a bottle of sipping whisky in an hour lol. Doug is another person I would class as a good friend and I look forward to chatting with him more in the future and watching where his writing journey continues to take him. If you are a fan of crime fiction then definitely check out his novels. You will not be disappointed.

You can find the Hall of Fame on the home page of this website and I will add four more additions each year going forward. If you have any suggestions for who you would like to see featured contact me through the contact form located on the home page. All the audio dramas from the Drew Carson Writes Studio.

A promo spot for the Tierney's Tales Of Terror writing competition.

Tierney's Tales of Terror is a horror anthology which is a kind of spin-off from the award-winning audio play, "A Tale of Tierney." 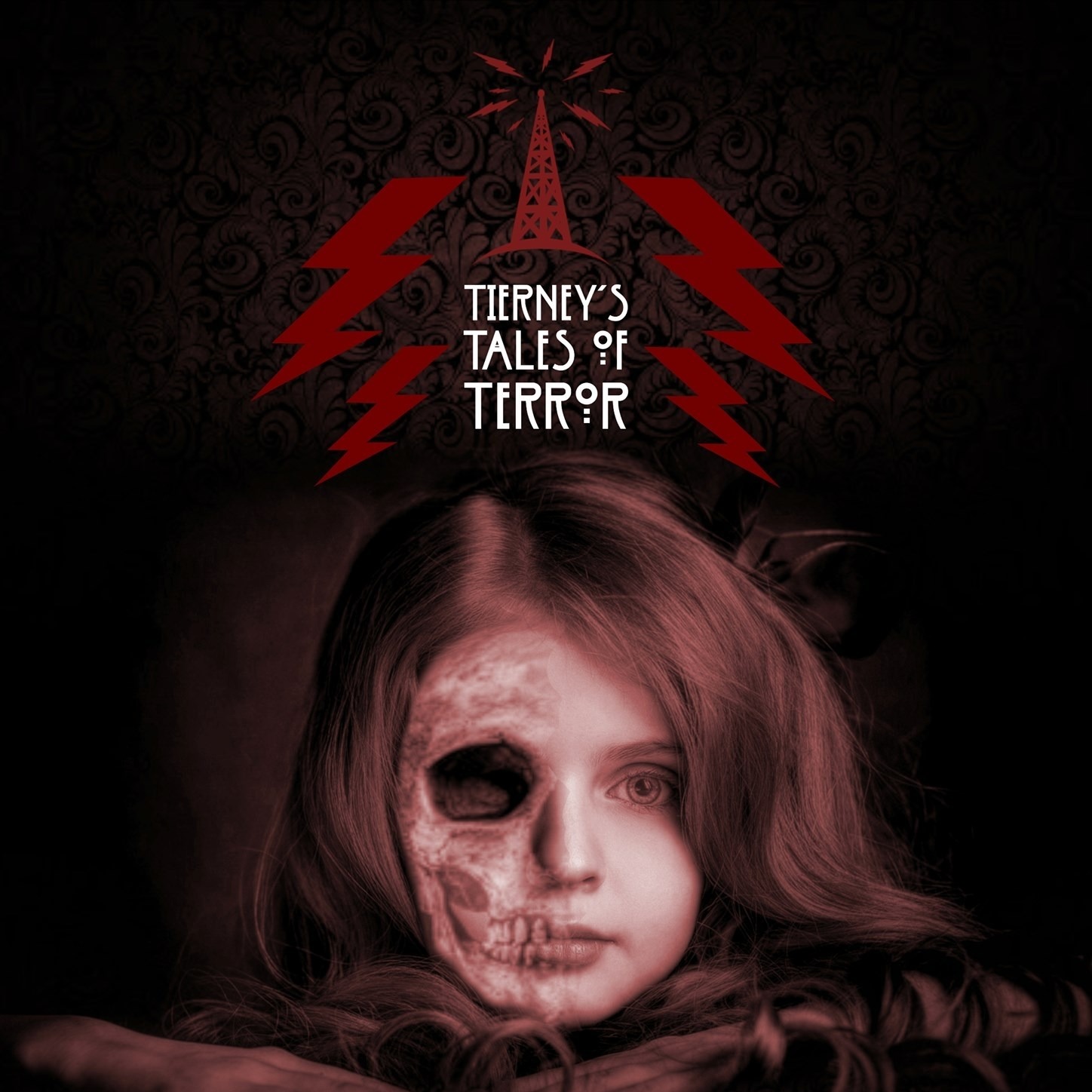